For some reason unbeknown to myself, I am currently sobbing my eyes out while sitting on my bedroom floor. The explanation for my current predicament could be due to the fact that I have been running on three hours of sleep all day. It could also be due to the fact that my entire life is about to be uprooted and flipped around, but who really knows?

You all know that I’m about to graduate high school because I won’t shut up about it; but I’m telling you guys, the past few weeks have been filled with experiences and emotions that I didn’t know I would ever be able to handle. Lasts. SO many lasts. I’ve cried and cried and cried some more. But there have also been so many moments that have made me happier than I thought possible. So many moments that have made me want to freeze time and live in these last weeks forever.

I’m sitting here at an ungodly time of night reminiscing about prom, which was last night (April 22nd). Prom was a momentous occasion for me, seeing as I had only been to one other dance during high school (freshman year homecoming- I conquered the first and the last)! I was actually so excited. Like, picture a four year old child with unlimited money in a candy shop and you’re maybe close to halfway to understanding how excited I was about prom (Quentin from Paper Towns would be so disappointed in me).

The night was everything I had hoped for and so much more. I had an amazing and chivalrous date, I got to spend the evening with my best friends, and our whole prom group was filled with really, really awesome kids. I felt beautiful, all of my friends were stunning and perfect, and everyone I was surrounded by was able to make the night memorable while still making good decisions (that’s a biggy in my book). There was not a single moment that I wasn’t truly happy, and smiling, and taking it all in. Everyone tells you that prom is a magical night, but I don’t think you can truly believe that until you live it. 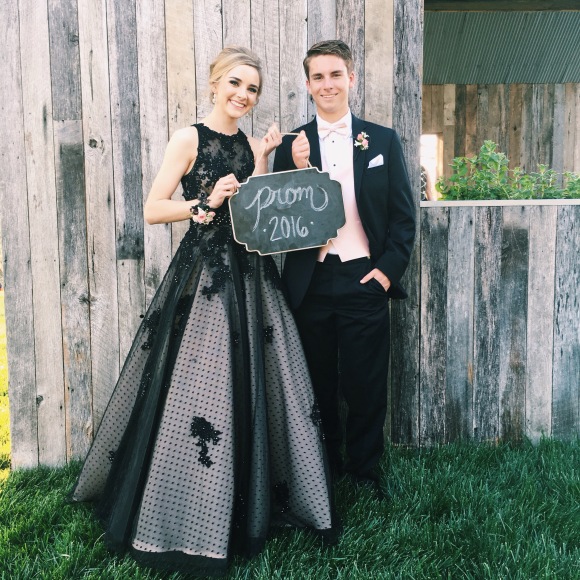 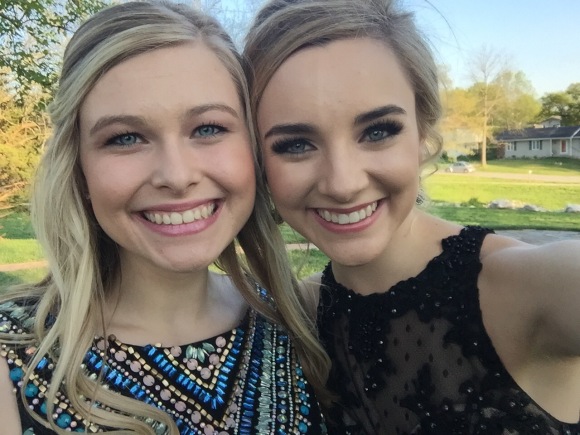 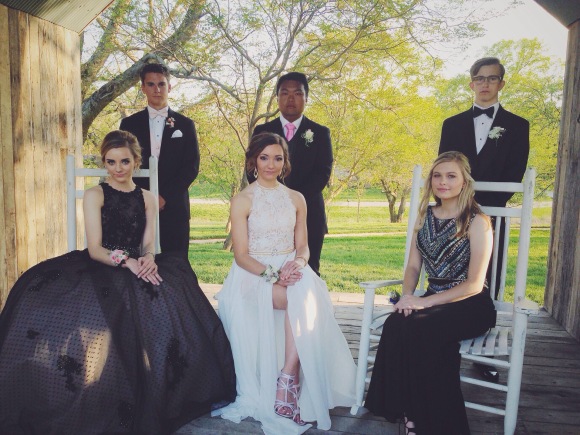 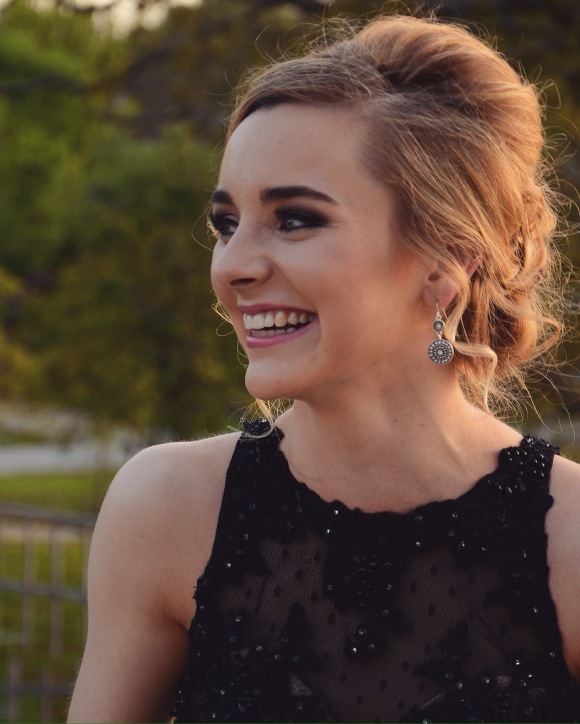 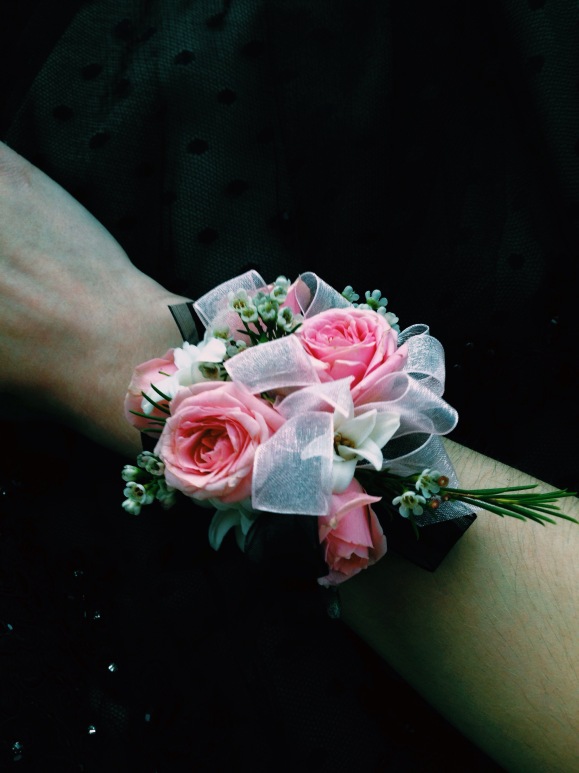 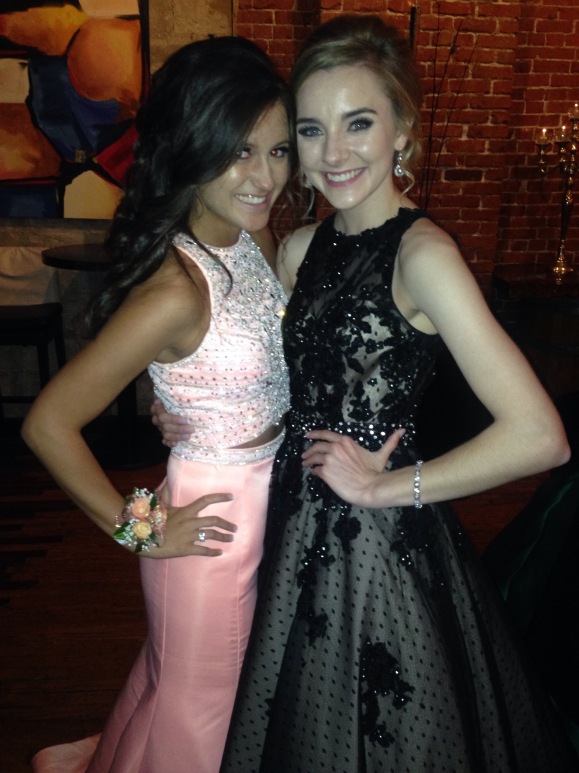 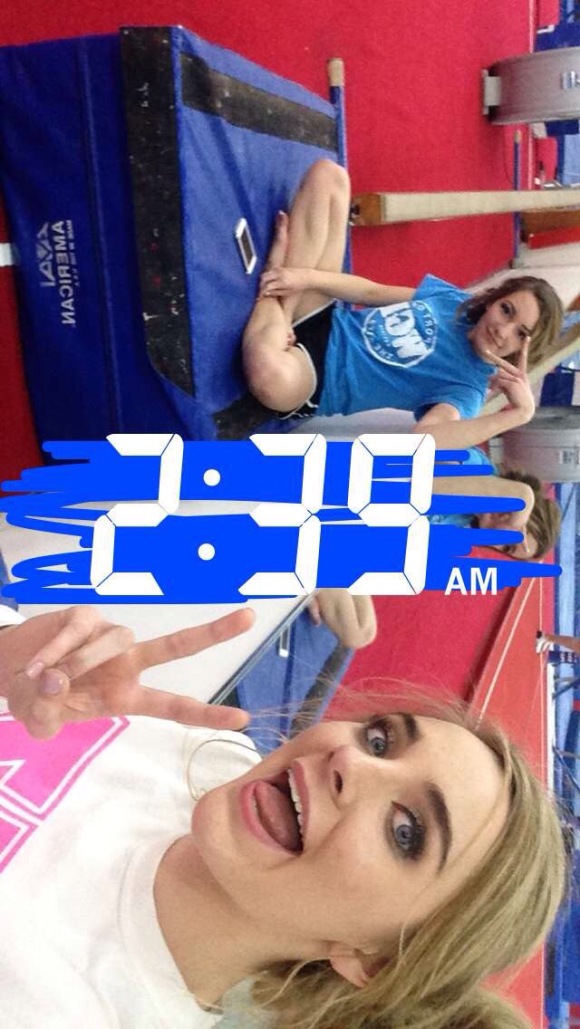 So maybe that’s why I’m crying… because it’s over. Because so many other endings are coming soon. Because I really don’t want any of this to end at all.

I’m crying because my dress is just hanging in its bag in my closet now. Because I didn’t want to go to sleep last night (even though it was 5AM) out of sadness that the night would soon end. Because the bobby pins that held my hair in its intricate design are now in a heap on my bathroom counter. Because I have so many pictures that I want to post on Instagram, but if I post them all I will be ostracized by my followers. Because that pure happiness from last night has dwindled into a memory, and I don’t have my one senior prom to look forward to anymore.

I’ve never been good with the “after” part of exciting events in my life, and this time around proves no different. But I always have to remind myself in these situations that I’m sad it’s over because it was an amazing experience. At least I’m not sad because it sucked, right? (Trying to make myself laugh through the tears).

I’m scared to know how I’m going to feel after graduation, but what I know right now is that I need to live out the next week and a half to its fullest extent. I refuse to be sad when it’s over because it was awful or because I had regrets. If I’m going to be sad I want it to be because I have to let go of the most wonderful thirteen days of my life.